Barry Weir has created a vast and varied business empire over the years.

He left school at the age of 16 with no qualifications and started work with the Gas Board. Barry put his heart and soul into the job but he felt he was destined for bigger and better things.

His first foray into becoming a business entrepreneur was when he and his wife, Roma, created a Bed and Breakfast establishment. But with money in short supply Barry still had to work all day for the Gas Board and then return home to help with the running of the B&B.

From there Barry seized on a number of different business opportunities that presented themselves.

One such opportunity came after he bought the beach house on Sandbanks. After buying the house an opportunity arose to  purchase a small boat yard nearby looking onto Poole Harbour.  It came with 200 moorings and Barry set about upgrading all of the standings so he could let them out. At this point another operator in the harbour decided to retire and sold his interest to Barry as well.  It meant that within six weeks of buying the boat yard as a hobby Barry had become the biggest operator in Poole Harbour! It’s the second longest natural harbour in the world after Sydney Harbour.

Another venture saw Barry purchase tea rooms and moorings at Amberley, West Sussex. They were in a sorry state but Barry and Roma transformed them into a stunning riverside restaurant and again upgraded the moorings to create another business opportunity. The couple had created an idyllic setting and the tea rooms received a design ward. As did another property in Amberley with a stunning cantilever swimming pool hanging out over the Downs.

In 1978 Barry purchased his first park home site- Havenwood Park at Arundel. His first task was, of course, to set about upgrading the facilities on the park.

He did the same at park home sites at Chichester, Rustington, Beechfield, Aldingbourne, Marigold and Climping. Eventually, Barry owned a total eight park home sites. He sold all of his interests in the parks in 2018.

During his time working with park homes Barry says he has seen a great leap forward in the standard of living for those who have accommodation on the parks. said: ‘Over the years I have made many great friends on the parks that I own and although I retired from running any sites in 2007 I still enjoying catching up with residents who I have personally got to know.

Barry said: ‘I have always been a keen advocate to help residents and I’m proud to say that I was heavily involved in helping to develop the Mobile Homes Act of 2013 to offer greater protections for residents. More than a decade after retirement I still offer advice and consultation on the legislation to park home owners and park home residents today.

‘One thing that has always struck me is the great neighbourhood spirit that exists on the sites. This is often difficult for those who haven’t experienced it to understand.’

Perhaps one of Barry’s greatest upgrades was when he bought and revamped a Grade I Scottish castle on the shores of Loch Fyne.

Barry bought Dunderave Castle, helped restore it to its former glory and then turned it into a high end hotel. The high end accommodation even played host to the likes of actors Michael Caine and Roger Moore. 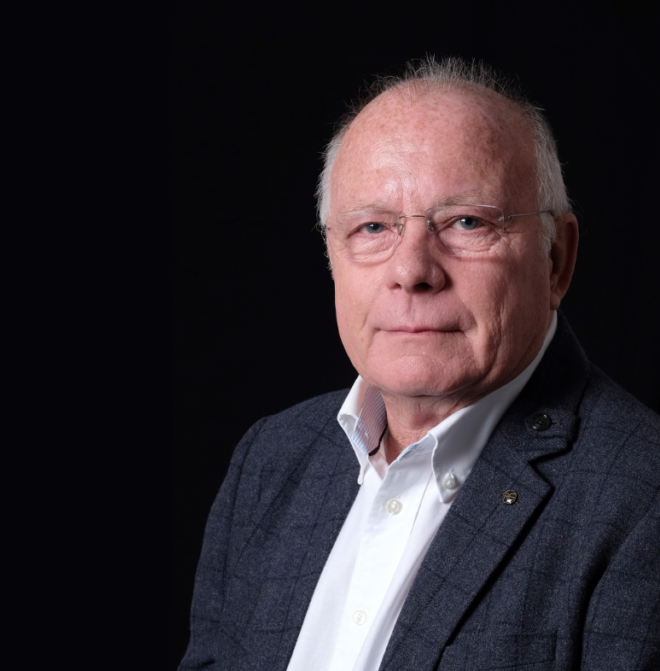 Throughout Barry’s business ventures he has always looked to create the best of the best.

Whether he’s been revamping a boatyard or redeveloping a Grade I listed castle all of his ventures ooze quality.

This was also true of the park home sites that he built where he improved the living conditions for residents.

Barry is a strong believer that if you create a quality product or service then success will follow.