Barry Weir and his wife, Roma, achieved an incredible second place in the 2018 Paris to Amsterdam Rally one of their classic cars.

Driving their 1967 Alfa Romeo Giulia sprint GTV the pair finished just four second behind the overall winner in their category.

The rally took them through France, Luxembourg, Germany and Belgium before eventually arriving in the Netherlands.

Organised by Rally Round, the event helped commemorate the 120 year anniversary since the running of the first international motor race, from Paris to Amsterdam and back.

Barry and Roma finished just four seconds behind the leader. They had previously climbed from third place to second place.

During an awards ceremony Barry and Roma received a trophy for their second place finish.

They were competing in the classic car section for post-war vehicles that were pre-1969. 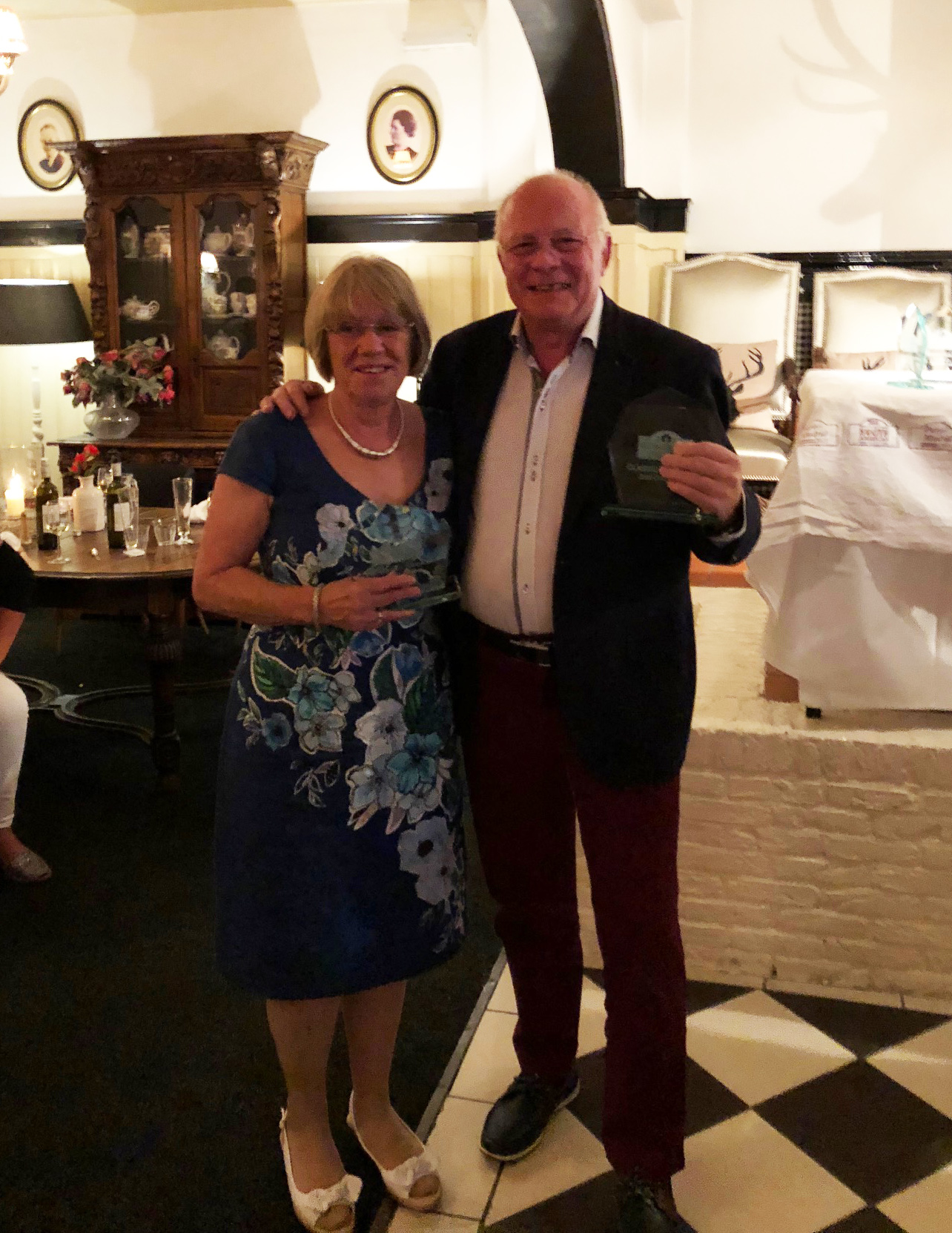